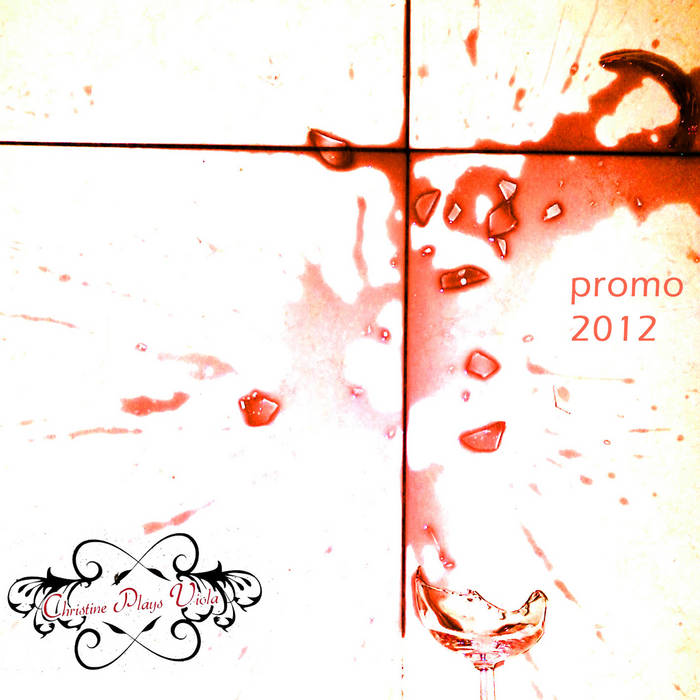 After the incredible feedback to their debut album “Innocent Awareness”, CHRISTINE PLAYS VIOLA return end of the June with a little 4-track-EP. The single is an exclusive gift to the fans and those, who supported the band since their debut. For this reason, the italians conceived of something really special: Their meanwhile secret idol of the public and masterpiece “Apocryphal Supremacy”, which is available since the end of 2011 on Youtube only, will be presented on the single for the first time. But this is still not enough... With “Keep My Scorn Warm” the dark wavers take it to the next level and got noone less than Rosetta Garri (The Spiritual Bat) for a duet on board, who fits perfectly into Fabrizio’s guitar play and forms a pleasant symbiosis with Massimo’s vocals.