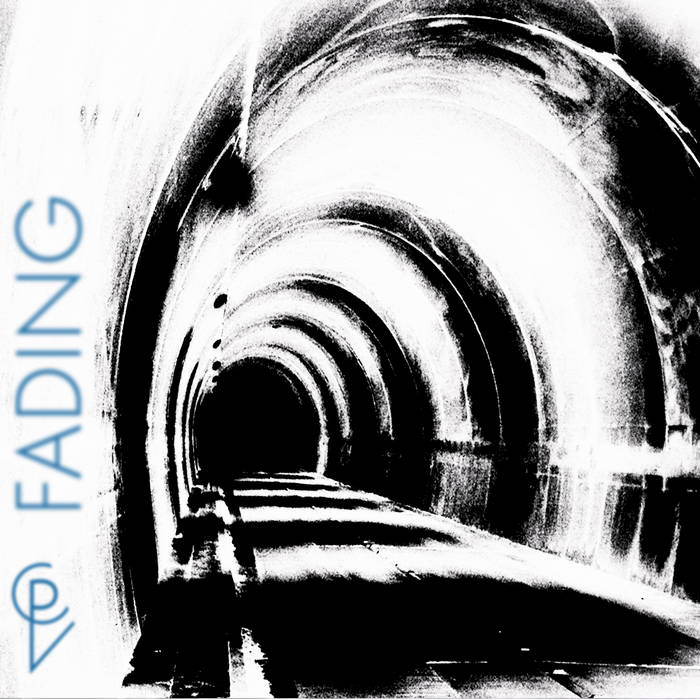 "Fading" is the new chapter of Christine Plays Viola: the change and the evolution of the sounds have always been the fundamental principles of the band's musical proposal. Also in this fourth album, the CPV present a more intimate work, in which the use of less angular sounds is evident, sometimes more acoustic than in the past but without ever distorting the imprinting matured by the band from its debut until today.